How to prevent digestive disorders in pregnant women and children?

With the arrival of summer and the holidays, we tend to change our eating habits:

Although some flexibility is normal, it is essential to take great care of what we eat at this time of year, especially for children and pregnant women. This will not only help us avoid indigestion or digestive problems but also prevent food poisoning due to poor preservation or cooking technique of food.

Most frequent digestive problems in summer

During the summer holidays, our usual routines change. We relax more, tend to be more flexible with schedules, and as usual, these changes also affect our diet and that of our little ones. In addition, heat and high temperatures favour the proliferation of pathogens in food, responsible for the primary food poisoning in summer.

Food poisoning, or poisoning, is a disease caused by eating contaminated food. Most mild illnesses heal within a few days, with rest and drinking plenty of fluids. However, we must be cautious regarding children and pregnant women.

Many germs can cause food poisoning, mainly bacteria. These are the ones that most often contaminate food during the summer:

Produces a disease known as ‘campylobacteriosis’, the leading cause of gastroenteritis worldwide. This bacterium lives in the intestines of animals and can pass to humans. Most commonly, this pathogen is transmitted by faeces contaminating the animal’s meat while it is still alive. The foods it grows are mainly meat: chicken, beef and pork. It can infect other animal products, such as raw milk or water.

These bacteria are present in many animals and cause salmonellosis. These pathogens can contaminate foods of animal origin such as eggs, mayonnaise, poultry or milk. However, they can also appear in other products, such as vegetables that may have been contaminated with manure. Also, you have to be careful because it can be transmitted between people through faeces (for example, after going to the bathroom).

This bacterium lives in the intestines of many animals, including humans. However, some of its strains cause food poisoning. For example, it is one of the leading causes of the so-called “traveller’s diarrhoea“, a frequent problem among people who travel to other countries with hygienic-sanitary conditions inferior to their own. E.coli poisonings are caused by raw or undercooked foods, such as minced meat, milk and its derivatives, and germinated vegetables and seeds.

This bacterium causes listeriosis, a severe illness, especially in pregnancy. This microorganism is found in nature, soil and water, or the digestive tract of some animals. Therefore, it can pass to humans by consuming contaminated vegetables, meat (or any animal product) or water.

Staphylococcus-generated diseases cause different skin infections, urinary tract infections, or food poisoning, the most likely option during the summer. This poisoning can appear due to poor hygiene with food or leaving it exposed to room temperature. It affects dairy and pastry products, such as milk, cream or custard, meat and fish.

Anisakis is a parasite found in fish and cephalopods (squid, octopus, cuttlefish). In summer, beach destinations are the most popular for vacations, and the consumption of these foods increases, so extreme precautions must be taken.

Heartburn is a problem that more than 40% of Spaniards suffer from intermittently; however, this sensation increases with more intensity during pregnancy, especially in the final stretch.

Heartburn causes a burning sensation that appears in the chest or throat. It happens when the opening that separates the stomach from the oesophagus does not close entirely and allows stomach acids to pass through. If you eat too quickly or in large quantities, the stomach acid levels are unbalanced, which will press and escape into the oesophagus.

You can prevent heartburn by chewing your food well, avoiding binge eating, not lying down immediately after eating, and avoiding certain foods that raise your heartburn level, such as fatty foods, fried foods, spicy foods, and very spicy, citrus fruits…

The routine can change drastically during the summer, which is noticeable in our digestive tract, mainly affecting children and pregnant women and causing occasional constipation. It may be due to a change in diet (for example, because we do not consume enough fibre) or a sedentary lifestyle.

One of the most common reasons for constipation in the hot months is dehydration caused by high temperatures. If the body is dehydrated, it will draw fluids from wherever it can, such as stool, which will become dry and more difficult to pass.

Therefore, to avoid constipation, it is crucial to be well hydrated and increase your intake of fibre, fruits and vegetables that contribute to proper intestinal motility.

Holidays are the ideal time to go out to eat. This usually involves large feasts accompanied by long conversations, mismatches in schedules and consumption of carbonated drinks, the perfect cocktail for gases.

Stomach gases are produced during digestion, and it is customary to eliminate the excess through belching or flatulence. However, sometimes there is abdominal pain and discomfort, and they cannot be expelled. For example, an increase in gas in the stomach is usually due to swallowing a large amount of air. This can happen if we eat too quickly, without chewing well, or if we talk, laugh or shout while eating.

Gases are incredibly annoying in pregnancy, but children can also suffer from them.

The body tries to adapt to the new temperature and, to guarantee blood flow to the brain, stops sending blood to other areas, and the heart slows down. If the temperature change is very sudden, we can lose consciousness. Digestion is a risk factor, but it is not directly related. During digestion, much of the blood flow is directed to the digestive tract, and there is less blood to the brain, so syncope is more likely if there is a temperature change.

How to prevent digestive disorders during the summer

Tips To Consider For Wine Storage

What You Need To Know Before Undergoing Lip Surgery 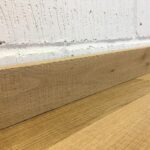 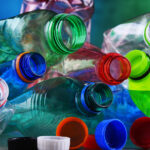 How Solving One Crisis Often Creates Another 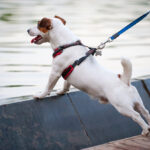 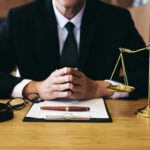 What can you do when the Lamictal side effects are not at your own risk? 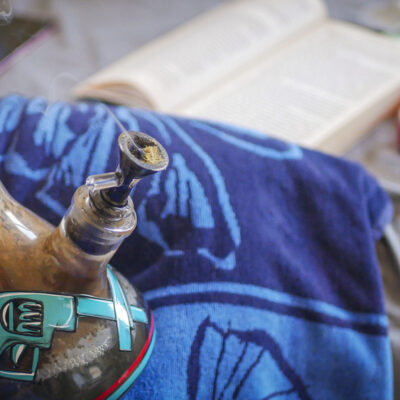 Why the Link between Medical Cannabis and Nicotine Use? 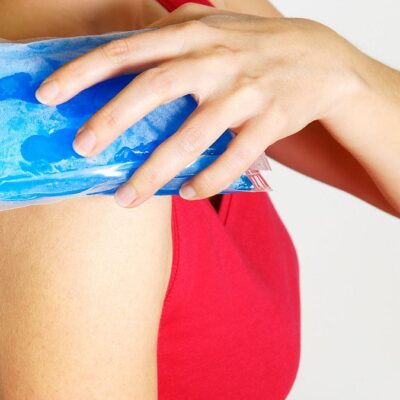 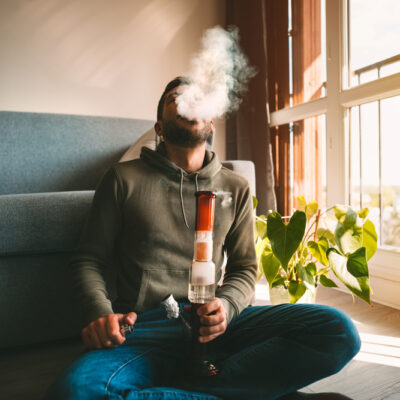 Weed Etiquette: How to Be Nice to Your Roommates 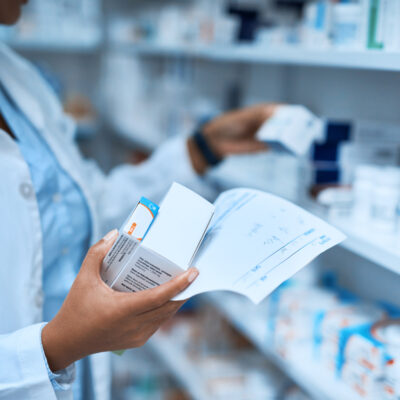 Why knowing about the right pharmaceutical companies necessary?