All you need to know about the LISK (LSK) Blockchain Platform

The Lisk (LSK) cryptocurrency project is managed by the Lisk Foundation, a non-profit entity based in Zug, Switzerland. A local team of experts specializing in finance and law and yearly audits ensure the proper handling of different funds and regulatory compliance under the supervision of the Swiss Federal Foundation Supervisory Authority. The Lisk (LSK) cryptocurrency products are developed by the Lightcurve GmbH, a Berlin-based blockchain studio. With a team of more than 40 blockchain experts, the Lightcurve is evolving, researching, and promoting the Lisk blockchain application platform and Lisk SDK.

WHO ARE THE FOUNDERS OF THE LISK (LSK) CRYPTOCURRENCY?

Oliver Beddows and Max Kordek founded Lisk (LSK) cryptocurrency. Max Kordek is the chief executive officer of Lisk and a crypto entrepreneur recognized worldwide. At the age of twenty-four years, Max co-founded the Lisk (LSK) cryptocurrency and raised over 14,000 BTC during its initial coin offering in 2016. Within the same year, he also co-founded Lightcurve, a leading blockchain studio based in Berlin. On the other hand, Oliver Beddows has been the CTO of the Lisk (LSK) cryptocurrency and a veteran crypto developer since the year 2014. Together with Max, he has co-founded Lisk and has developed it to be a go-to platform for JavaScript developers, and co-founded Lightcurve. Since then, Oliver has been introducing revolutionary blockchain innovations and is deeply committed to making this world a better place with the technology he builds.

WHAT MAKES THE LISK (LSK) CRYPTOCURRENCY?

The qualities that make the Lisk (LSK) cryptocurrency unique are listed below:

It is a part of the vision of the company. Lisk believes that not only the elite of technical people should have access to the web and crypto but everyone in this world. This vision of the Lisk company flows through everything it is doing and into their products.

Founded in 2016, the Lisk (LSK) cryptocurrency is one of the oldest crypto projects in existence. The team has proven to consistently and diligently work on the project with one of the highest development activities in the industry and increased funding to last for many years coming.

Instead of relying on smart contracts, the Lisk (LSK) cryptocurrency developers are implementing their blockchain applications natively on their blockchain with the Lisk SDK. This prevents scalability issues as well as high fees but maintains composability too.

Instead of using niche or archaic or new and unproven programming languages, the Lisk SDK is entirely written in JavaScript, tapping into the giant pool of developers all over the globe.

HOW IS THE LISK (LSK) NETWORK SECURED?

The Lisk (LSK) cryptocurrency network is secured through a highly efficient and environmentally friendly Delegated POS (Proof of Stake) consensus algorithm and finally guarantees the BFT protocol. Therefore, even without the need for miners, the electricity consumption of the whole network is kept to a minimum while ensuring high throughput and security. The leading industry development standards and the Lisk (LSK) cryptocurrency test coverage have provided smooth operation since the network’s launch on 24th May 2016. Moreover, the regular third-party security audits bring further trust and reputation.

HOW MANY LISK (LSK) CRYPTOCURRENCY COINS ARE THERE IN CIRCULATION?

Find out what the services provided by the roof professionals 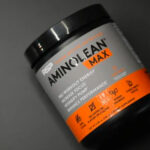 How far can nutritional supplements help you improve your energy? 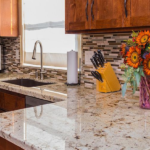 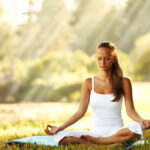 Understanding Brain Fitness Brentwood TN And How Seniors Maintain It 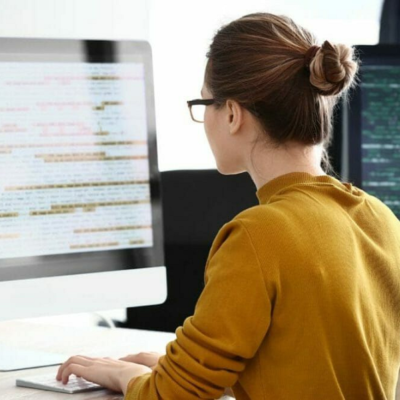 How to Start a Career in Data Engineering? 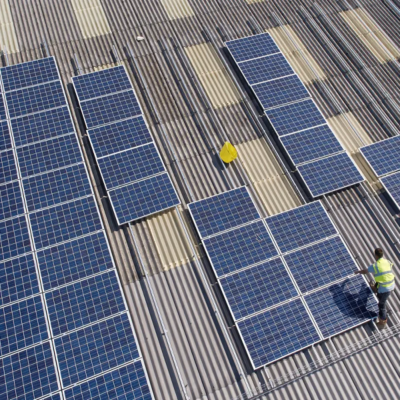 Why You Need a Solar Panel in California: Electricity Hacks 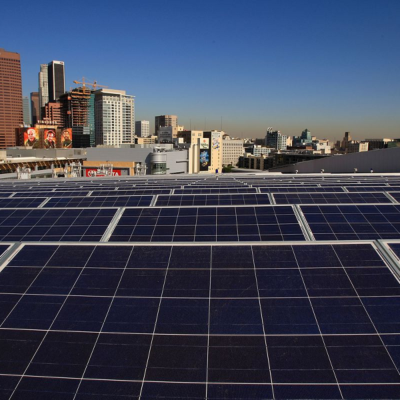 Things to Know About Solar Panel in California 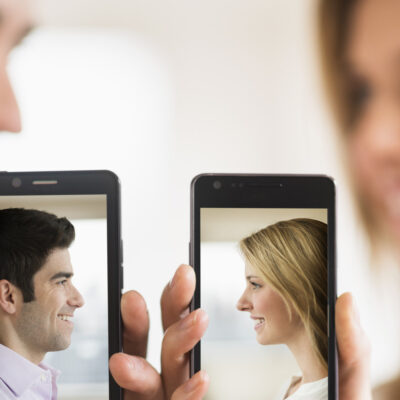